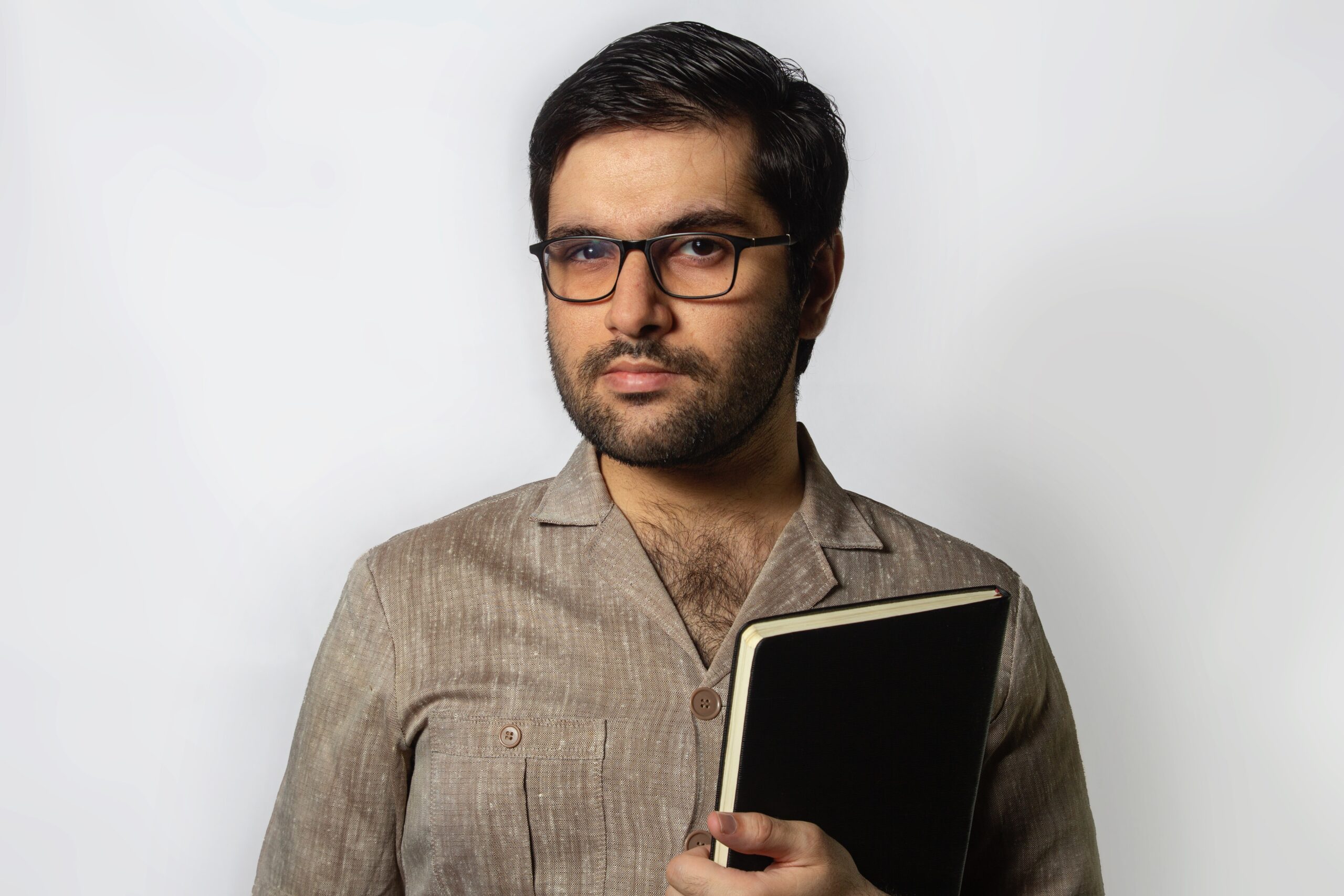 How an emergency fund can actually make you more wealthy

Right, so we know that many people will think that the answer to the title is “because emergencies happen”. We get that. And yes, that is basically correct. But we’ve decided to write the article anyway, for two simple reasons:

Even though we’ve all been hit by random expenses that we weren’t expecting, most people still aren’t fully prepared for an emergency expense. The default ways of dealing with an emergency for most people are either putting it on their credit card, or taking money out of their savings – both of which are a very expensive way of dealing with emergencies, for different reasons.

Others keep some funds back as an emergency, but mix it all in with their current account balance – which can give a deceptive and superficial feeling that you’ve got more money than you actually have. Don’t make the mistake of considering your emergency fund as “your money” – because sooner or later, it’s going to be used by some random emergency that you didn’t (and couldn’t) foresee.

Firstly, keep it separate from your other finances. It needs to be easily and immediately accessible, but not “accidentally spent”. You might want to have a specific bank account and card for it which you don’t take out with you – nobody wants to wake up with a horrific hangover and discover that they’ve spent their emergency fund at a casino after a crazy funny unscheduled night out with an awesome guy they randomly met in a pub and will never see again. Still do the crazy funny unscheduled night out; still keep your emergency fund. Do whatever you need to do to personally to make sure that your emergency fund is quickly and easily accessible in a genuine emergency, whilst not being quickly and easily available when you’re out on the town. Thank us later 😉

If you’re prone to caving in and spending money you don’t have, consider wrapping the bank card up in something waterproof, putting it in a tub of water, and leave it in the freezer. You’ll make less irrational spontaneous financial decisions if you have to wait for it to defrost first.

Secondly, pick an appropriate amount. This means: Not too little, AND not too much. Too little, and you’re underprepared for emergencies. Too much, and you’re missing out on the returns from investing that money (assuming you’re keeping your emergency fund in somewhere immediately accessible). The general consensus among financial planning experts is three to six months expenditure (Note: not three to six months income).

Finally, be strict as to what constitutes an “emergency”. Ultimately it’s up to you of course, but “I really need a haircut” isn’t quite in the same league as “I need to travel immediately because a close family member is seriously ill”. Keep that money for the proper emergencies, and you’ll be able to deal with those emergencies much more easily.

How having an emergency fund makes you more wealthy

Obviously putting expenses on a credit card instead of having an emergency fund to withdraw from is a very expensive way of doing things, which will make you less wealthy – because you’re paying interest on debt, instead of earning interest on (other, non-emergency-fund) savings. But even if you have other savings and investments, having that all-important emergency fund in addition to your other savings and investments, will make you more wealthy. How?

It all comes down to how an optimised financial plan works – not as individual components, but as a collective strategy to maximise your wealth. Really, there’s only two reasons to have money in a bank account – one is your emergency account, and the other is your day-to-day bank account. The interest rates you get on both of these are going to be really low – which means that once you’ve sorted out your emergency fund, and left yourself with enough money to get through to the next payday, the rest of your money should be invested and actually growing somewhere. The more your money works for you, the less you have to work for your money – at least in future.

Generally speaking, if you’ve fully optimised your financial strategy, you’re going to have money in a range of places, in a range of different investment types. Some will be inaccessible, some will (likely) be at a less-than-optimum time to cash them in, some will be accessible for a fee, some are accessible but might lose you some bonuses or perks that you would continue to receive if you don’t make a withdrawal, but would be gone if you do need to make a withdrawal. So if you take your money out of one of your more general savings and investment accounts for a short term emergency, you could be paying a relatively high price, just because you didn’t have an emergency fund to tap up for whatever short-term drama has cropped up.

An optimised financial plan isn’t just about making the money value go higher, it’s about giving you the flexibility to deal with life’s ups and down in the most efficient and cost-effective way possible. That’s why, despite receiving probably close-to-zero interest on your emergency fund balance, as part of an overall comprehensive financial strategy it helps to keep your other savings objectives on track, and maximise those. And generally speaking, the difference between fully maximising the value and benefits of your other medium-to-long-term savings and investments, or not, is significantly larger than whatever the difference would be between investing your emergency fund money and leaving your emergency fund money in a bank account somewhere. Once you start combining your different financial objectives into a smaller number of places to hold your wealth, you’re compromising your finances, not optimising them. Make sure your overall financial plan includes suitable options for taking short term withdrawals from – basically short-term loans to yourself, from yourself – so that your long-term plans stay 100% on track and maximise the value of every dollar/euro/pound you have.

The benefit of setting up an emergency fund isn’t just for dealing with emergencies – it’s also getting you into good habits with your financial planning. And getting into good habits with your financial planning will make you rich. Start with an emergency fund! By adding money each month until you’ve hit your target, you can practise saving regularly before you make any longer term commitments, figure out what monthly amount you’re comfortable with, and then when your emergency fund is at a level you’re comfortable with, switch that monthly amount into something more investment-focussed, and watch that money grow – knowing that you’ll only ever need to withdraw from your main savings for large, thought-through purchases, not short-term emergencies or cash-flow issues. Future You will thank you for it!